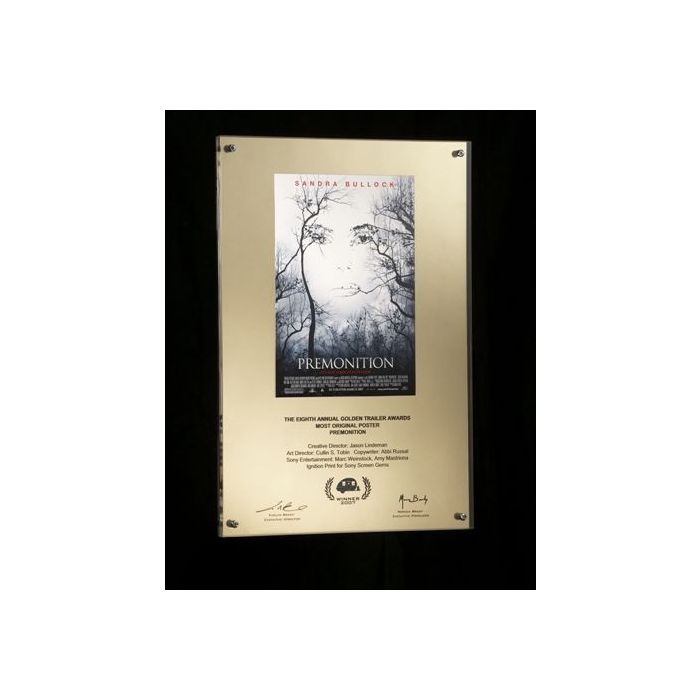 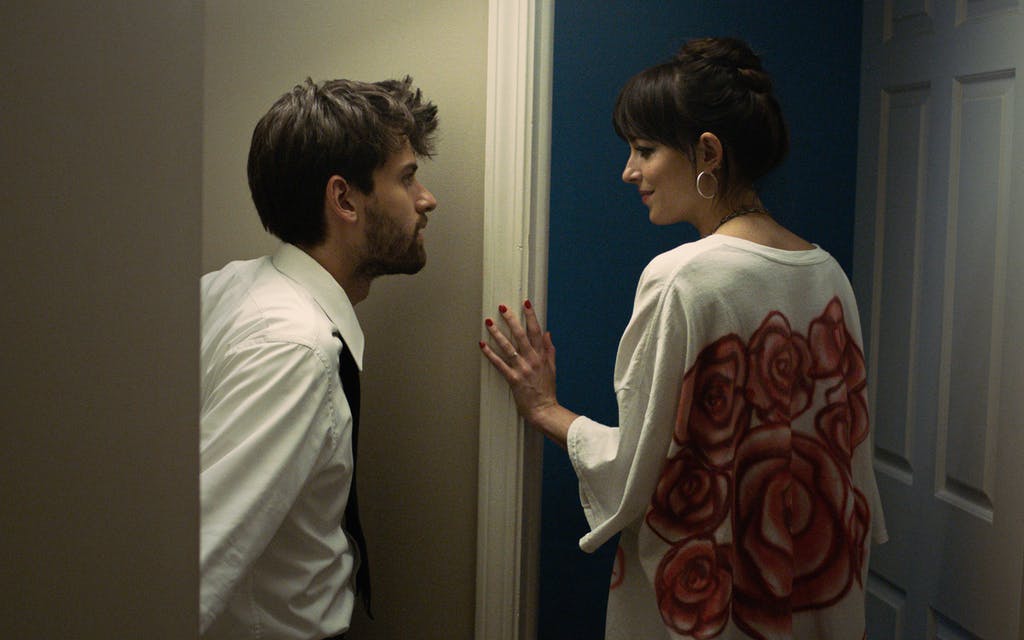 It was spring break of Cooper Raiff’s sophomore year at Occidental College in Los Angeles, and the Dallas native decided to make a short film. He had a story in his head, about a homesick freshman who begins a tentative relationship with the RA of his dorm. Raiff got a few friends together and shot it in seven days. He put the short on YouTube. Then he decided to take a chance.A longtime fan of University of Texas at Austin alums and mumblecore kings Jay and Mark Duplass, Raiff tweeted at Jay with a link to the short, daring him to watch it. Raiff didn’t really think he would, so he was surprised when Duplass emailed him back and asked to meet him at a…

The post A Dare (and a Tweet) Started Texas’s Next Great Director on His Hollywood Journey appeared first on Texas Monthly.