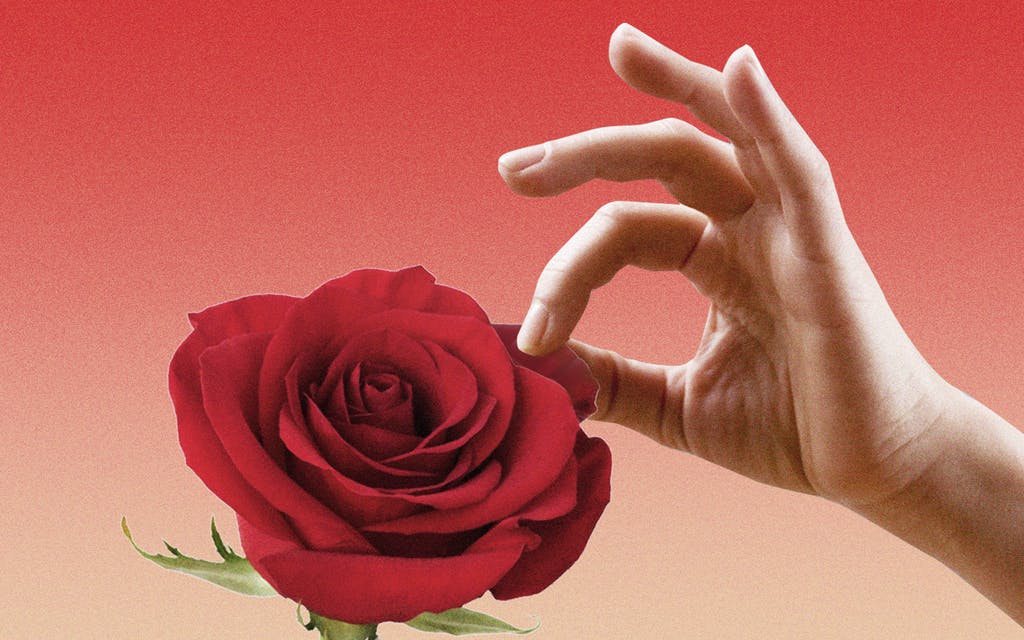 Last night, ABC premiered its confusing The Bachelor spin-off, Listen to Your Heart, which stuffs the Bachelor mansion full of painfully earnest singer-songwriters and instruments, plies them with alcohol, and encourages them to pair off. It’s presented as a chance for young artists (the heterosexual ones, at least) to find the loves of their lives through the music. Even as an avid Bachelor and Bachelorette viewer, I’m still not entirely sure how this particular spin-off works. The first episode featured twelve women and eight men, with the ladies handing out roses at the first ceremony and ultimately sending four guys home. Like the regular Bachelor and Bachelorette seasons, date cards were distributed (for people to go on music-themed dates, naturally), but not everybody received one. Only two…View Original Post

The post A Power Ranking of the Texans on ‘The Bachelor: Listen to Your Heart’ appeared first on Texas Monthly.