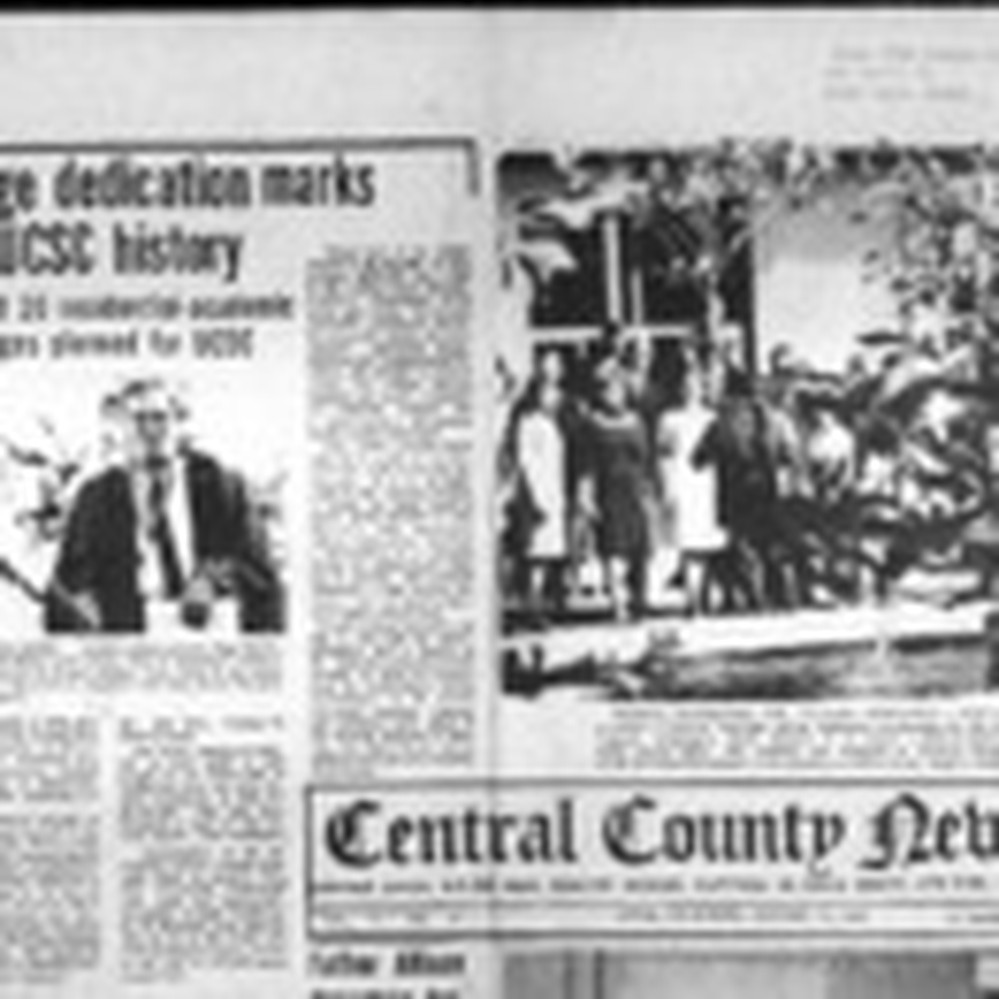 On this day 75 years ago, Operation Manna was launched. At the end of World War II, Lancaster bomber pilots of the Royal Air Force dropped 6,680 tons of food into parts of the occupied Netherlands to feed starving people during the Dutch famine. With the consent of occupying German forces, almost 3,300 sorties (flights) […]