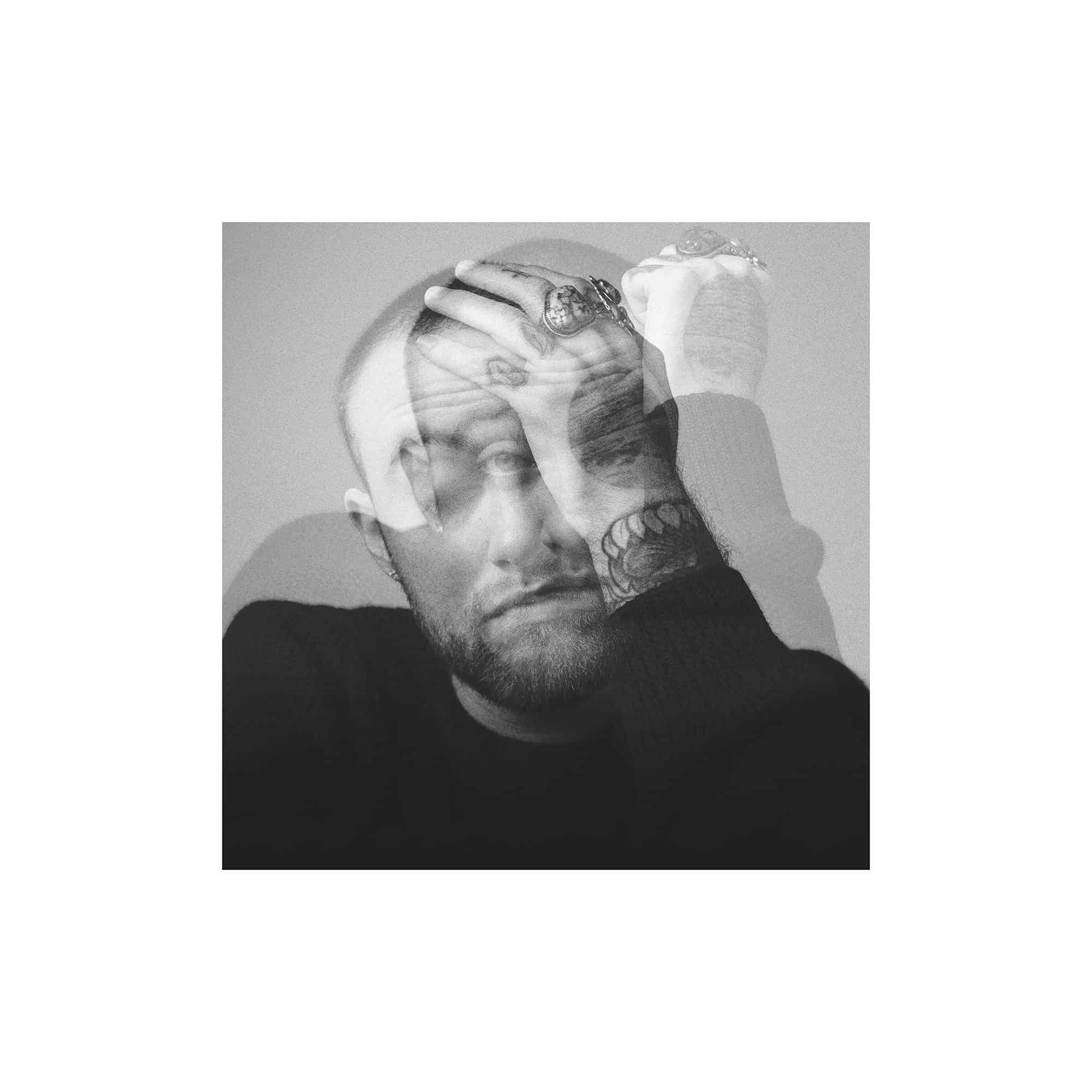 154 years ago today, the longest commonly-performed opera, Die Meistersinger von Nürnberg, “The Master-Singers of Nuremburg,” debuted at the Bavarian State Opera. At four-and-a-half hours, (5h50m with breaks) this comedy written by Richard Wagner is an endurance test for all those involved, singers, musicians, and audience members. For those who make it through to the […]