Good News in History, May 2 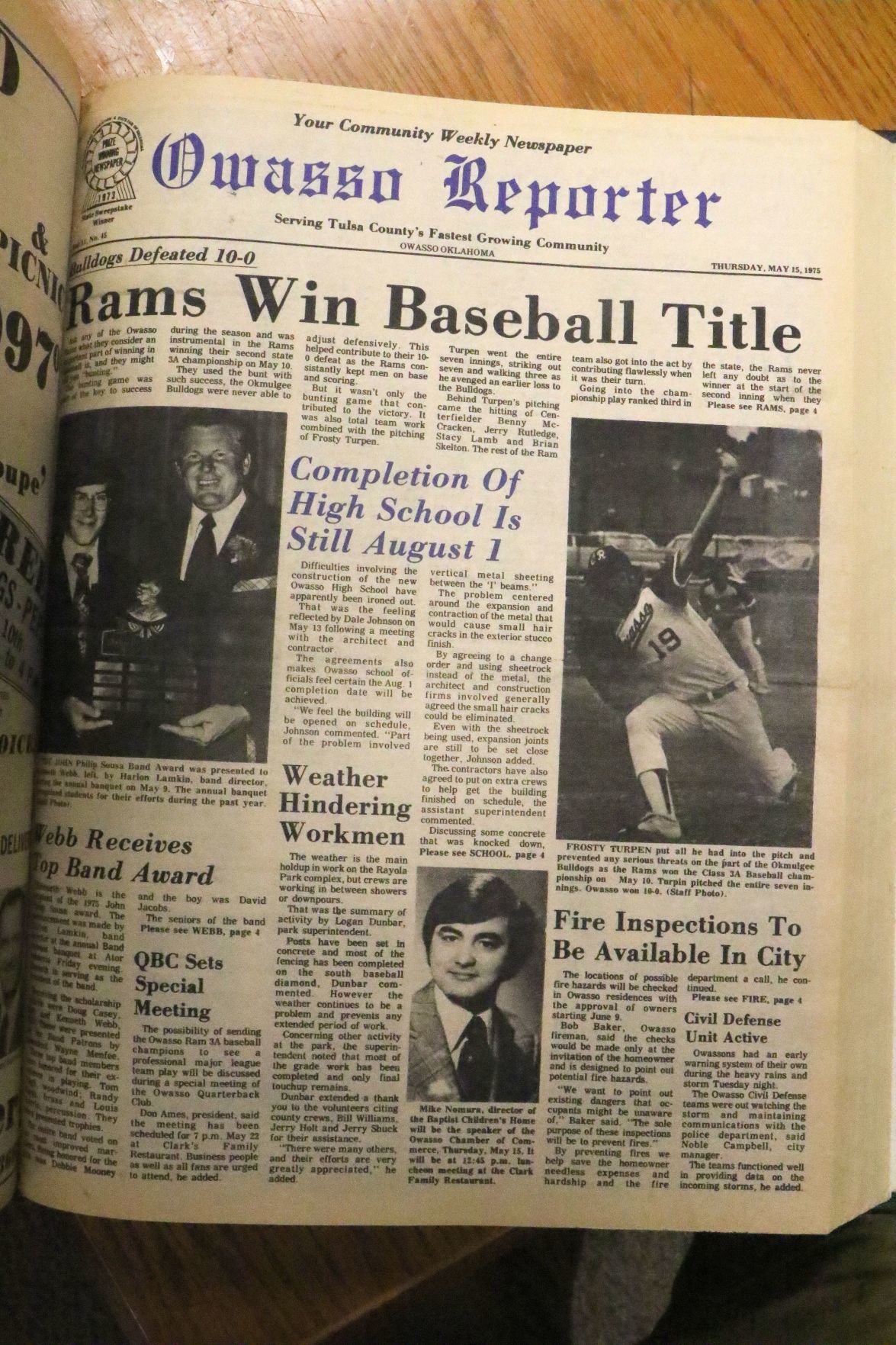 On this day 100 years ago, the first baseball game was played in the Negro National League. In Indianapolis, the home team, the ABCs, beat the Chicago American Giants in the new league that was initially composed of eight teams including the Chicago Giants, the Cuban Stars, Dayton Marcos, Detroit Stars, St. Louis Giants, and […]

The post Good News in History, May 2 appeared first on Good News Network.