Good News in History, May 5 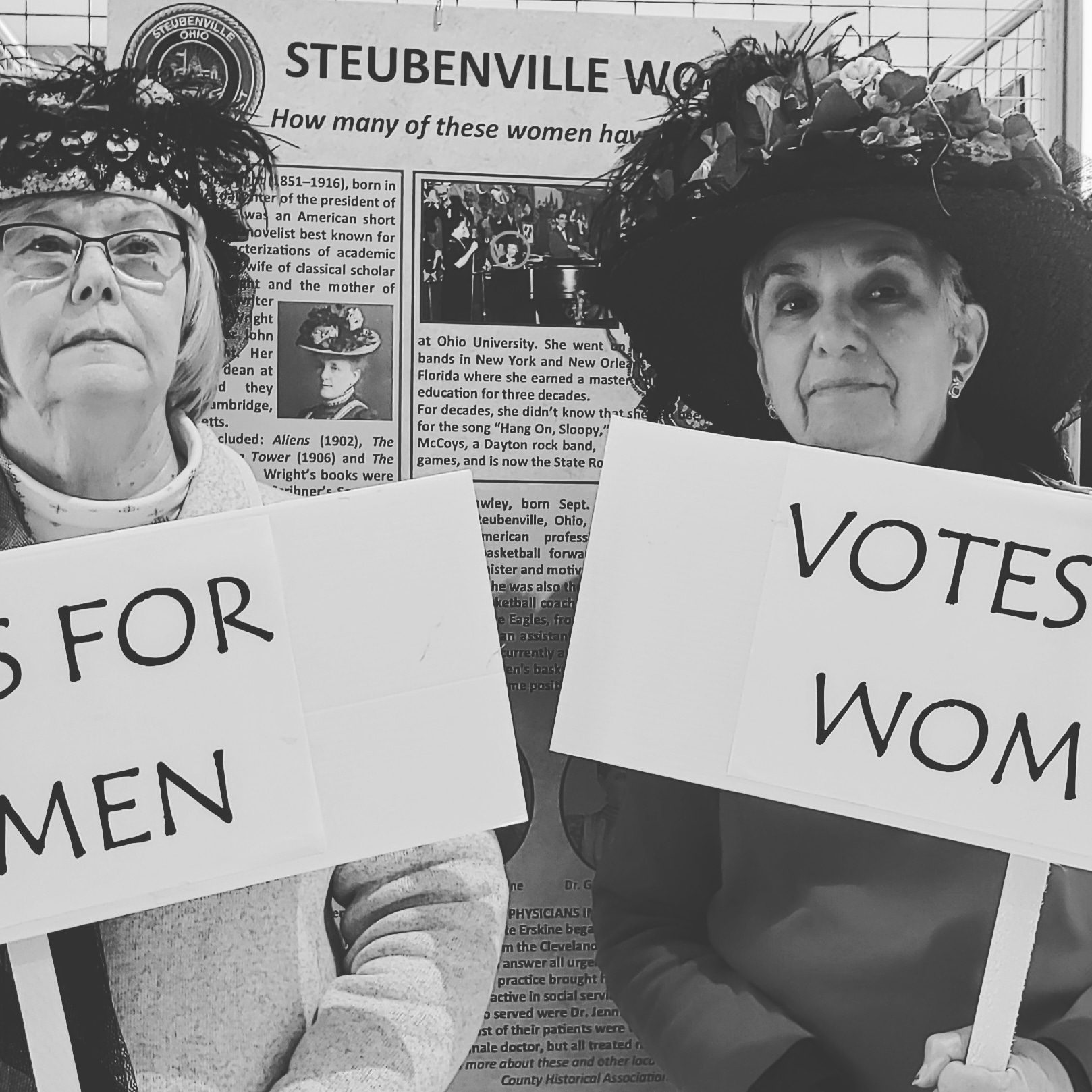 Today is Liberation Day (Bevrijdingsdag) for the Dutch people—a national holiday celebrated in the Netherlands to mark the end of the German occupation by Nazi forces during World War II. It was 75 years ago today that Canadian and British forces—along with Polish, American, Belgian, and Czechoslovakian troops—liberated the country. (1945) MORE Good News on […]

The post Good News in History, May 5 appeared first on Good News Network.