Governor Abbott Appoints Three To Texas Board of Chiropractic Examiners 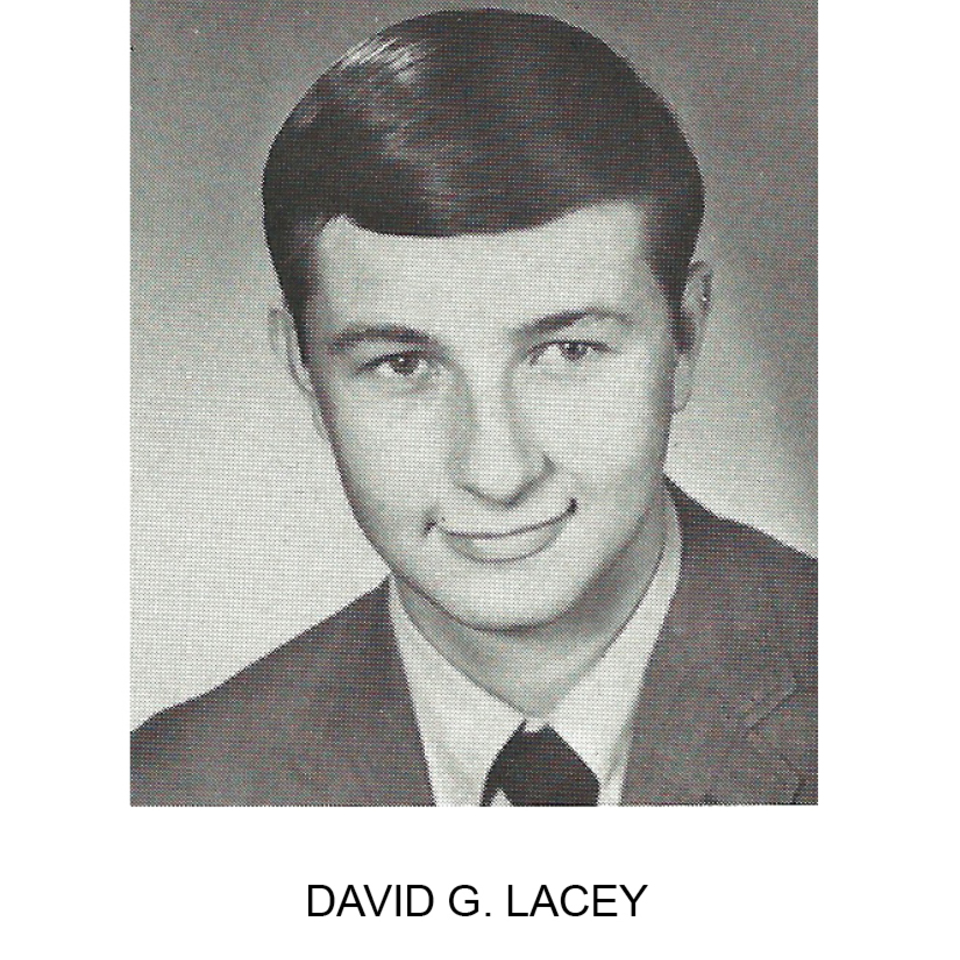 The board is responsible for regulating the practice of chiropractic.

Governor Greg Abbott has reappointed Michael P. Henry, D.C. and Scott Wofford, D.C. and appointed Brandon Allen to the Texas Board of Chiropractic Examiners for terms set to expire on February 1, 2025. The board is responsible for regulating the practice of chiropractic.

Michael P. Henry, D.C. of Austin is a doctor of chiropractic, the founder and CEO of TexStar Chiropractic clinics, and currently serves as the vice-president of the Texas Board of Chiropractic Examiners. He is a member of the Texas Chiropractic Association, American Chiropractic Association, and the Buda chamber of commerce. He is a former volunteer for the North Texas Make-A-Wish Foundation, Boy Scouts of America, Ducks Unlimited, and the Young Men’s Business League. Henry received a Bachelor of Science in Kinesiology from The University of Texas at Austin, where he is an alumni life member, and a Doctor of Chiropractic from Parker University in Dallas.

Brandon Allen of Austin is a Founding Partner at TXV Partners, a venture capital firm headquartered in Austin. Previously, he worked at several consulting firms conducting due diligence for large private equity firms. He is a member of the Princeton Club of Austin and Holy Cross Catholic Church of Austin, and formerly volunteered as a Teaching Associate at the W.E.B. Du Bois Society of Harvard University. Allen received a Bachelor of Arts in Politics from Princeton University.