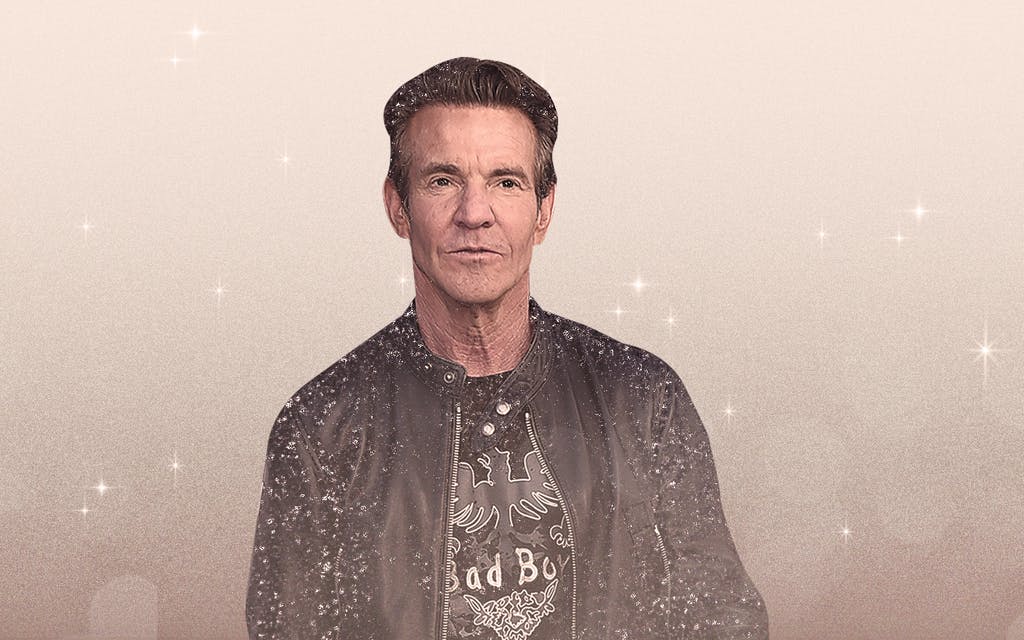 A number of us are—or should be!—stuck at home watching TV right now. So it makes a certain (if still bitterly ironic) sense that this year’s ATX Television Festival will find itself housebound as well. The annual Austin-based fest has joined South by Southwest in canceling all of its planned physical events and moving entirely into the virtual realm, and recently announced “ATX TV … From the Couch!” for the weekend of June 5–7. Festival cofounders Caitlin McFarland and Emily Gipson said in a statement that “this will be a television experience unlike anything we’ve done before, and we are emboldened by the possibilities we are discussing with our panelists and partners,” although more specifics are still to come on that. This year’s fest was…View Original Post

The post Hollywood, Texas: It’s the Start of “the Dennissance,” According to Dennis Quaid appeared first on Texas Monthly.