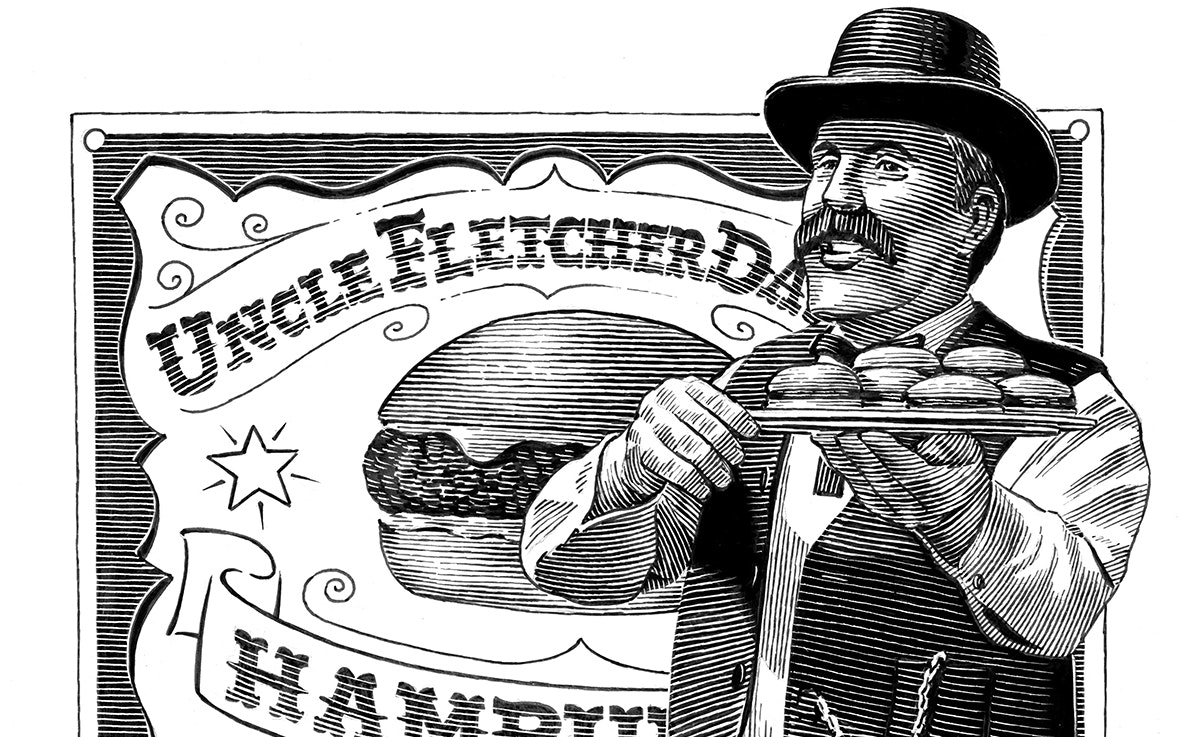 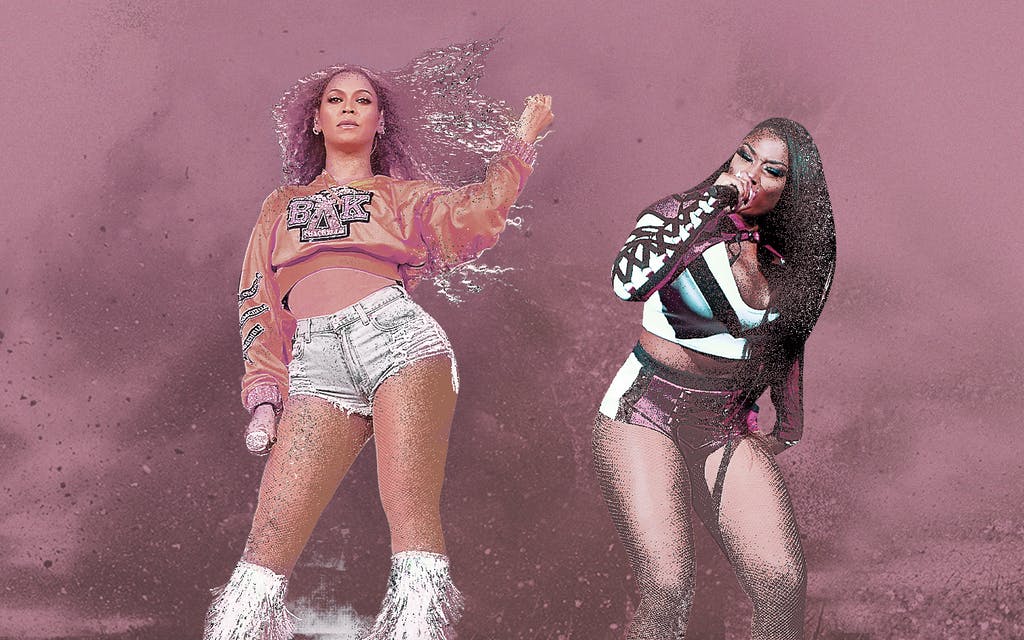 When I interviewed Megan Thee Stallion last July, she was on a rapid ascent. Back then it seemed like the Houston-bred rapper literally grew more popular by the day, especially after the release of her May 2019 mixtape Fever; she even dominated a whole season with “Hot Girl Summer.” Even so, when I asked her about the possibility of a Beyoncé collaboration, she sounded humble and doubtful: “Just pray for me,” she said with a laugh.  Less than a year later, it seems like she got all the prayers she needed. On Wednesday afternoon, Megan Thee Stallion and Beyoncé decided to drop their collaborative “Savage” remix, which had been whispered about a week ahead of its release. A leak began making the rounds online hours…View Original Post