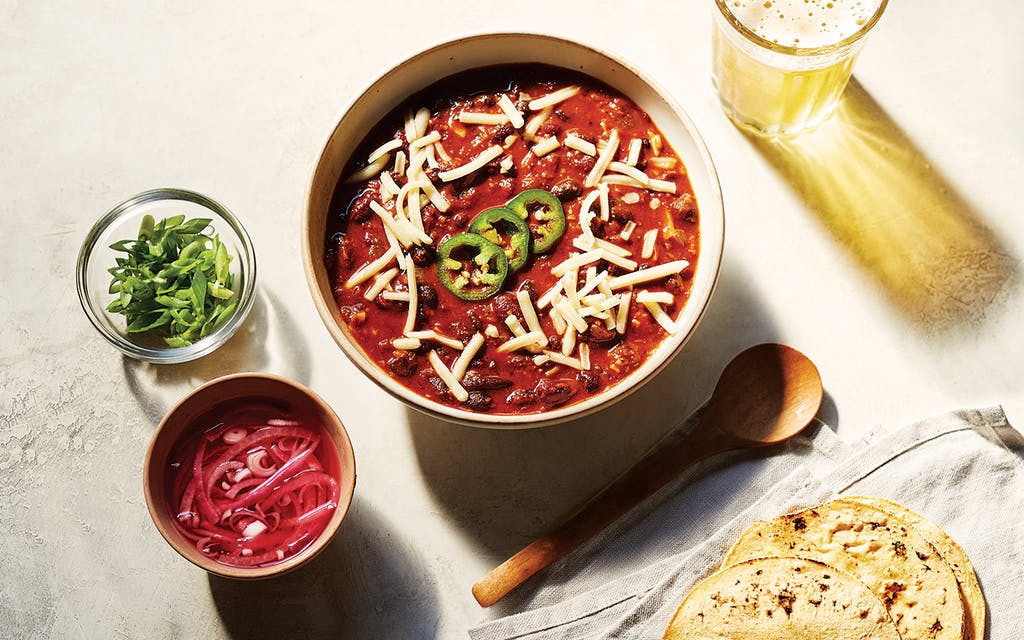 For Joe Yonan, the question “Should you put beans in chili?” is moot. The San Angelo native grew up on T-bones and Tex-Mex. The first thing he learned to cook was chicken-fried steak. Eight years ago, however, Yonan, the food editor for the Washington Post, went vegetarian. But he wasn’t about to live life without the occasional bowl o’ red. “I realized that, rather than worrying about putting any beans in the chili, what if I just really went for it and built it all around the beans?” Yonan says. The recipe is in his new cookbook, Cool Beans: The Ultimate Guide to Cooking With the World’s Most Versatile Plant-Based Protein, With 125 Recipes, which came out in February.  As everybody began stocking up on…View Original Post