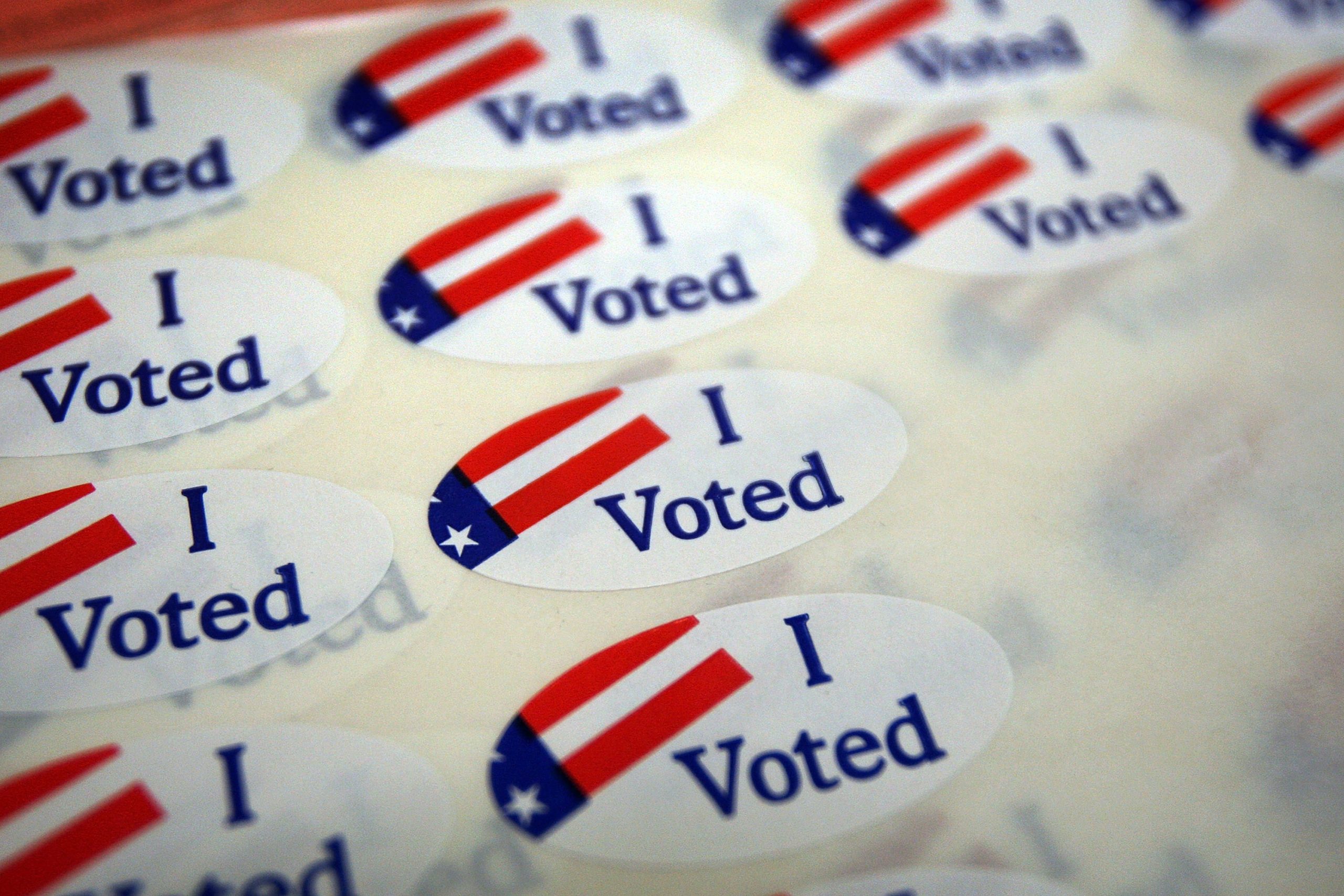 An Austin man sued U.S. Sen. John Cornyn, R-Texas, on Thursday after the senator blocked him on Twitter.Arguing Cornyn engaged in “viewpoint-based discrimination and censorship” on a public forum, Tod Beardlsey filed the lawsuit in the U.S. District Court for the Western District of Texas.But after the American-Statesman reached out to Cornyn’s office for comment, a spokesman for the senator said Beardsley was “inadvertently” blocked. By Friday afternoon, […]
Source: Statesman