Taco of the Week: The Cheesy Taco at 225 BBQ 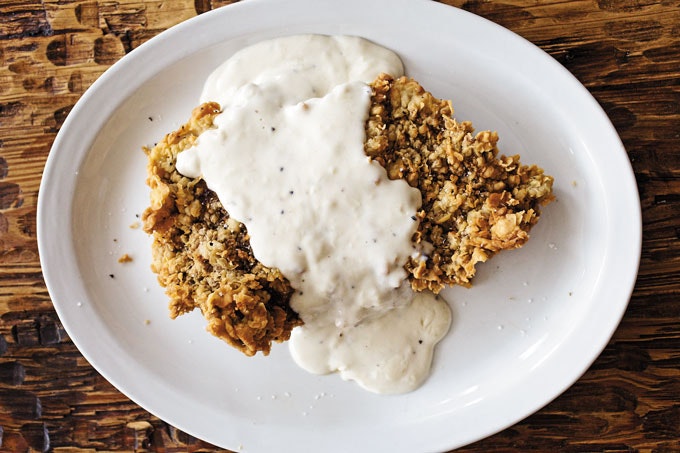 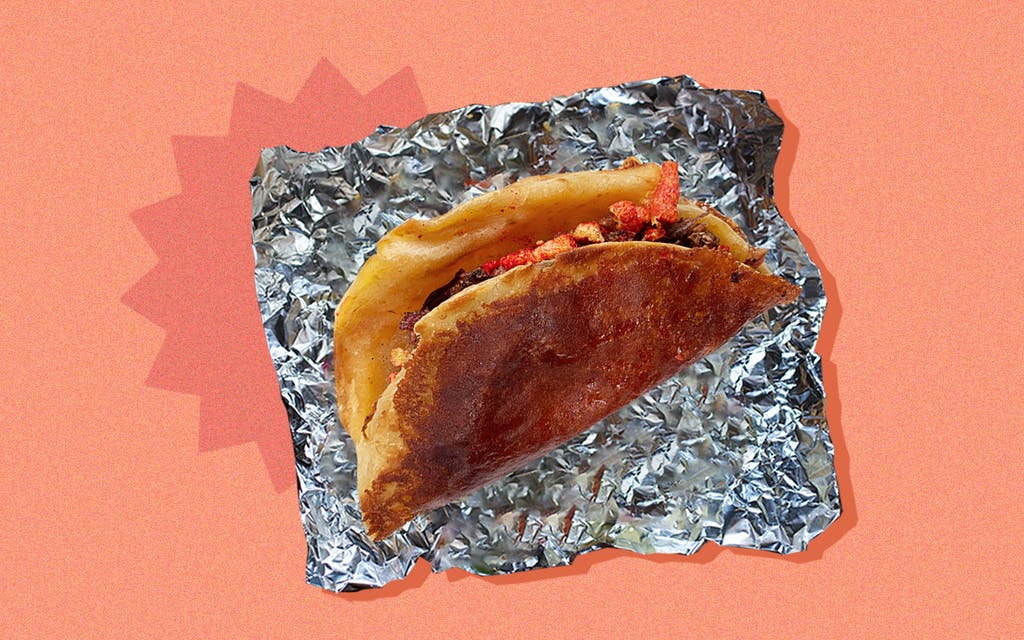 Asked if he considers 225 BBQ in Arlington a taco shop or a barbecue joint, owner Rene Ramirez is noncommittal. “It’s neck and neck,” he tells me over the phone. “I was talking to my wife the other day about how we’re selling so many tacos right now, you’d think we’re a taqueria, not a barbecue truck.” Technically, Ramirez says, 225 BBQ is a barbecue trailer because everything is smoked. But every ingredient at 225 BBQ finds its way into a taco, just like everything nationwide eventually does. In Texas, that’s especially true of barbecue. “We’re selling tacos like crazy right now,” Ramirez reiterates. Among Ramirez’s taco options are barbacoa, a quesitaco, and a range of street-style tacos. Open Saturdays and Sundays only, 225 BBQ…View Original Post

The post Taco of the Week: The Cheesy Taco at 225 BBQ appeared first on Texas Monthly.