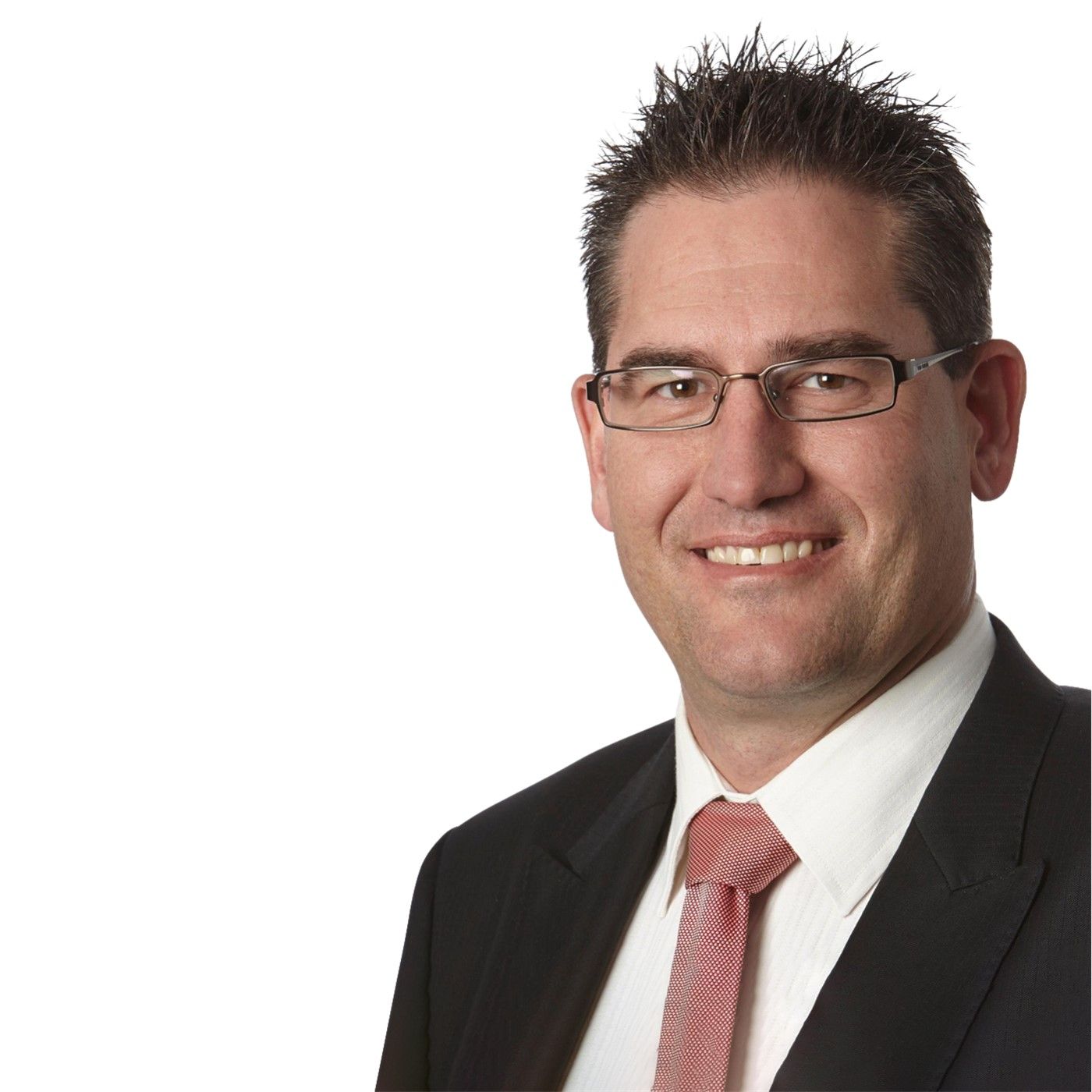 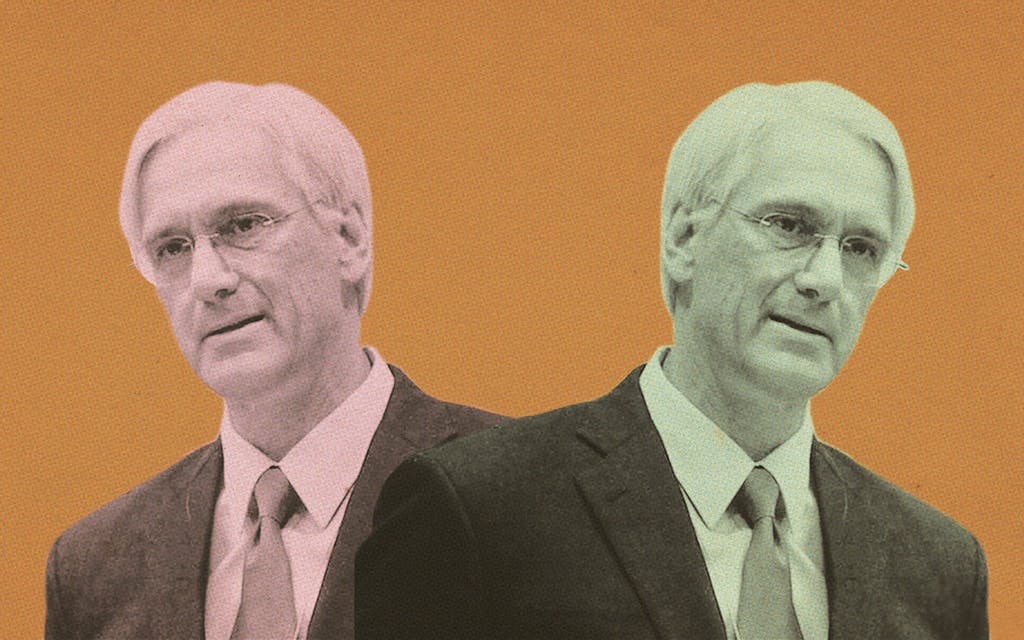 In mid-April, Midland oil executive Tim Dunn and two leaders of the National Diversity Coalition for Trump published an open letter to President Trump urging him to let Americans reopen the economy as they see fit. The letter encourages the president to confront local and state government “central planners” who “strip Americans of basic liberties” and advocate “an indefinite shutdown … to steer the country toward socialism.” Instead of a measured approach to lifting coronavirus-related restrictions, based on science and expanded testing, the authors argue that “Each one of us can determine for ourselves how best to proceed.” This message is vintage Dunn. The wealthy West Texan—who founded the conservative political powerhouse Empower Texans—has spent countless hours and millions of his own dollars promoting a…View Original Post

The post Tim Dunn Is Against the Nanny State—Except When It Might Help His Oil Business appeared first on Texas Monthly.