Will Texans Be Able to Vote by Mail? 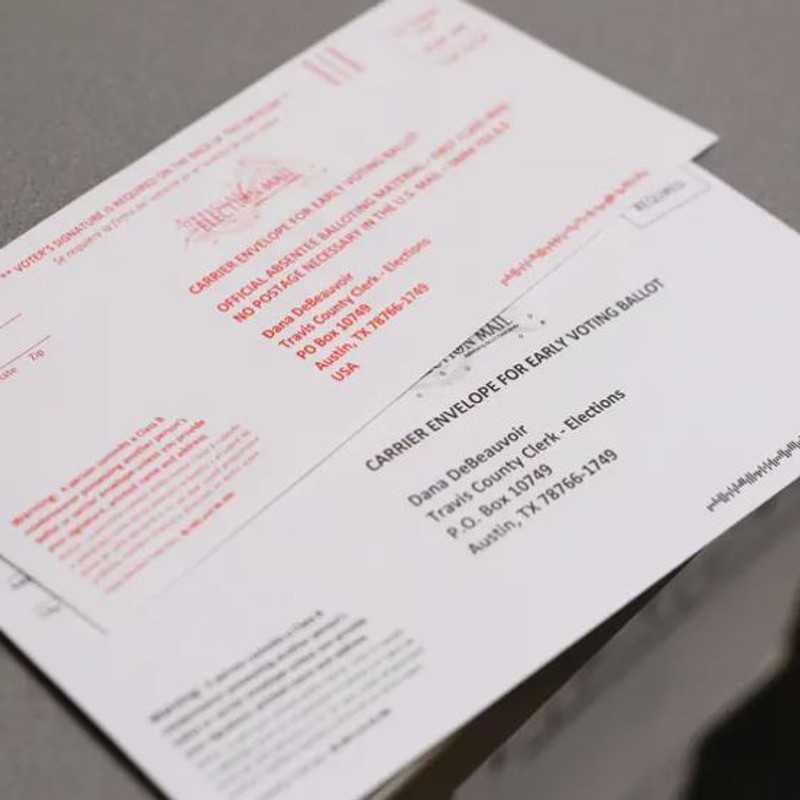 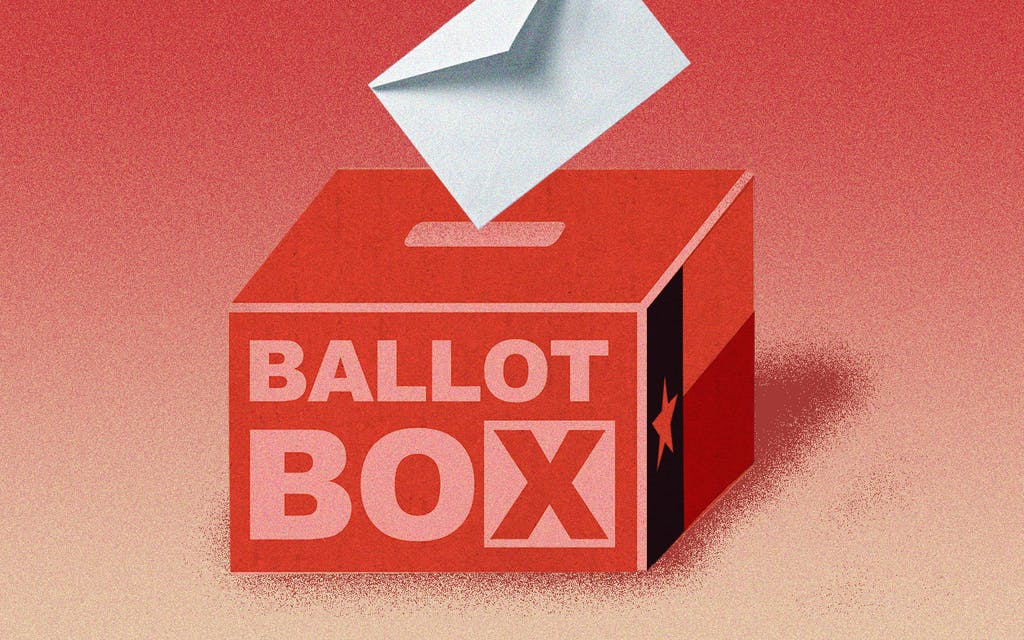 The persistence of the coronavirus pandemic is stirring fears about the safety of voting. Texas voters were able to head to the polls for the Super Tuesday primary on March 3, before the virus disrupted the state. But now concerns abound about how to safely hold the primary runoffs, which have been delayed until mid-July, as well as the November general election, which public health officials warn could come amid a second wave of infection. Wisconsin’s primary in early April became the subject of a back-and-forth between Democrats, who wanted to expand the state’s vote-by-mail program, and Republicans, who insisted that voters should visit in-person polling locations amid the pandemic. (Republicans ultimately won the debate, although the voters who turned out at the polls elected…View Original Post

The post Will Texans Be Able to Vote by Mail? appeared first on Texas Monthly.