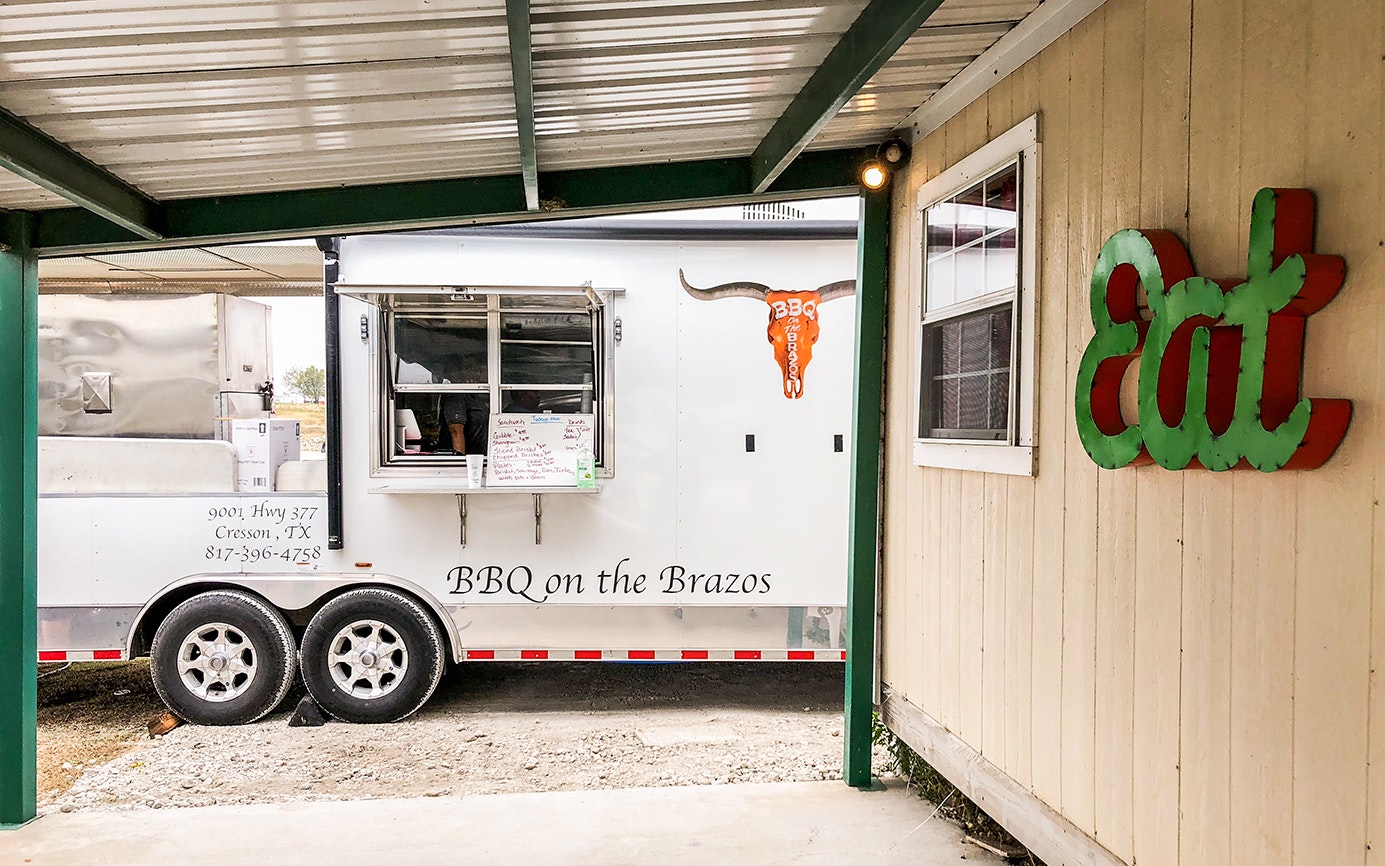 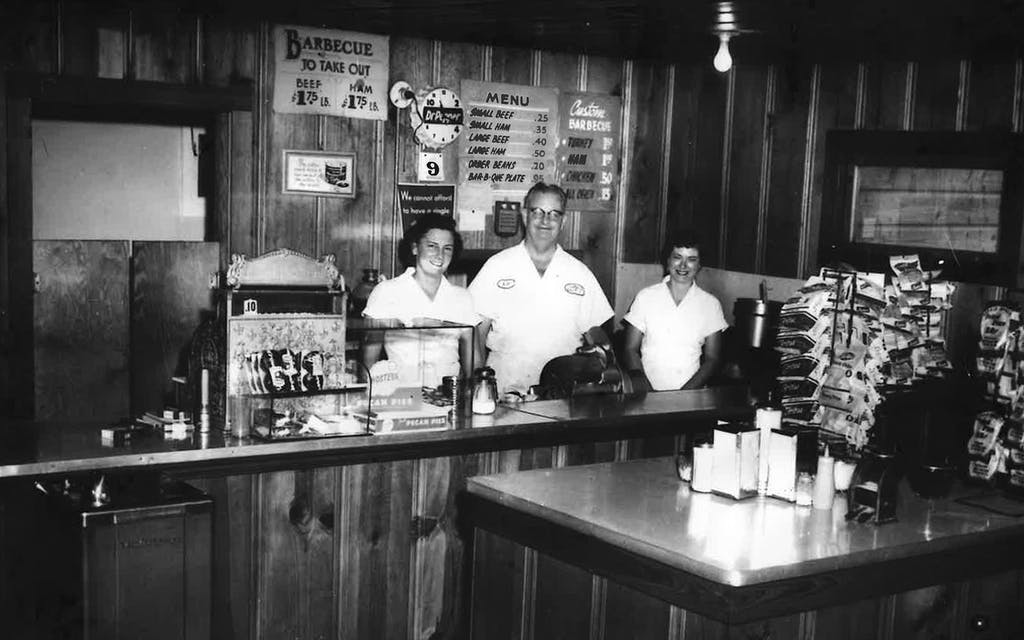 Stanley’s Famous Pit Barbecue in Tyler has been a regular on our Top 50 list since making its first appearance in 2008. That was just weeks after current owners Nick and Jennifer Pencis took over the business. We’ve described the quality of their baby back ribs in each of those write-ups, but we’ve rarely given much attention to their hallmark sandwiches, some of which they inherited. I went back to Stanley’s recently to try them again, and to get the backstory on each.Stanley’s is named for its former owner Jewel Douglas “J. D.” Stanley, but he wasn’t the original owner of the joint. Sam Jones, a salesman turned entrepreneur, opened Sam’s Barbecue Shop with B. L. McCurley in the Stanley’s spot in August 1953. Six weeks later,…